Special hazard systems exist because there are different types, or classes, of fires. Not all extinguishers can put out the same fire, some can be used on more than one class of fire, and still others are dangerous to use certain fires! If you aren't sure what you need, feel free to contact us and we will be happy to help.

We provide Expert Design and Installation of:
FM-200 Systems

The FM-200 is a waterless protection system, also known as HFC227ea. It is safe for discharge in occupied areas - it is found as an active compound as a propellant in medical inhalers. This fire protection system is one of the fastest ways to extinguish a fire, designed to discharge within 10 seconds into a room/enclosure.

Chemical Properties of FM-200
This clean agent system is formed from the elements carbon, fluorine and hydrogen. This clean agent system leaves no residue and is safe for use in occupied spaces. Many common metals, such as aluminum, brass, steel, cast iron, lead, stainless steel, and copper, as well as some rubbers, plastics, and electronic components, are unaffected when exposed to FM-200.

The chemical, HFC227ea, is a synthetic/chemical fire suppression gas formed by carbon, fluorine, and hydrogen. It works primarily by removing the free radicals, or heat, from the fire triangle which is made up of oxygen, heat, and fuel.​ ​The FM-200 uniformly mixes throughout the protected area achieving a minimum concentration level in accordance with NFPA requirements.

​
Wet Sprinkler Systems
Wet Sprinkler Systems are the "normal" sprinkler you would see in a standard office or place of residence as  they are common and very cost-effective. These sprinklers are charged with water and are designed to discharge at a certain temperature, controlling the spread of the fire.

Dry Sprinkler Systems
Dry sprinkler systems are unique devices designed for unconditioned spaces where temperatures could fall below 40° F and are charged with air or nitrogen (a water charged sprinkler could freeze). This kind of sprinkler system requires more maintenance than a normal sprinkler.

Preaction Sprinkler Systems
Preaction fire sprinkler systems are from a certain class of dry pipe sprinkler system that combines the attributes of a dry system with the speed of an early warning detection system. Common applications include locations where accidentally activating it could damage high value assets found in data centers, museums, and others.

Deluge Sprinkler Systems
A Deluge Fire Sprinkler System has a lot in common with the Preaction Sprinkler System except the sprinkler heads are open and the pipe is not pressurized with air. Deluge Systems are connected to a water supply through a deluge valve that is opened by the operation of a smoke or heat detection system.

Foam Sprinkler Systems
Foam Sprinkler Systems use foam rather than water to extinguish fires. They are used for Industrial applications and are designed using foam with open-headed deluge sprinklers or high-expansion foam generators. Foam systems are effective for controlling and extinguishing flammable liquid fires and are used in places such as power plants, aircraft hangars, and chemical storage facilities.

​         These fires in ordinary combustibles such as wood, paper, cloth, trash, and plastics.

These fires involve electrical equipment such as motors, transformers, and appliances.           Remove the power and the Class C fire becomes one of the other classes of fire. 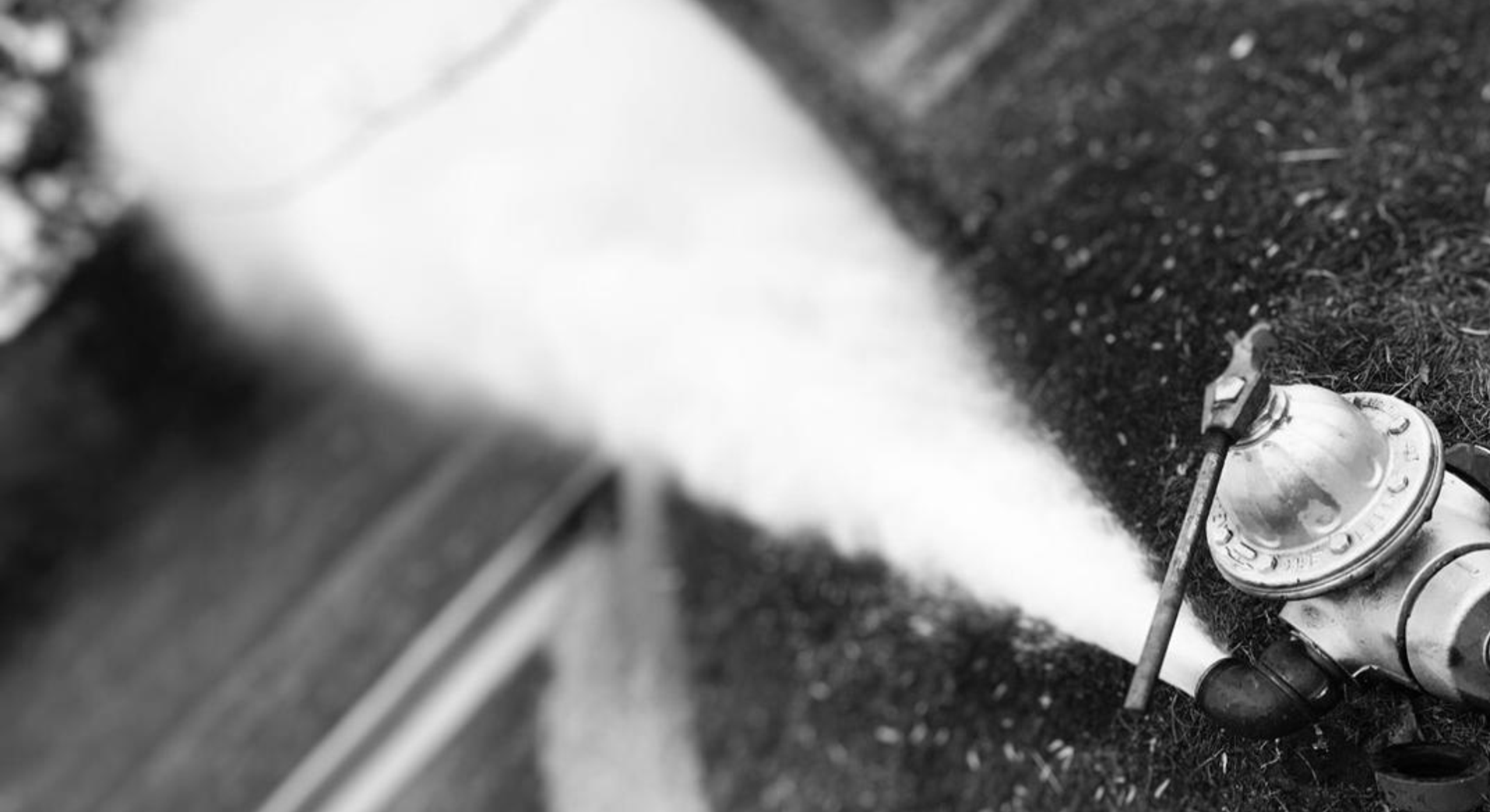 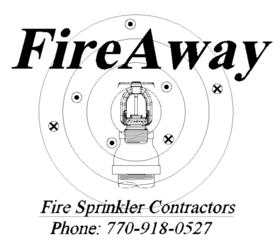